There are probably a lot of things from my childhood and adolescence that you could point to if you wanted to find signs that I was destined for the path that I’ve taken now. I was a mythology buff, for one. That actually seems to be something a lot of pagans have in common. One thing in that particular vein that should probably have been telling was my taste in art.

Whenever my family visited the state art museum, I would quickly become bored with whatever famous artist was on display and wander downstairs to look at the ancient statues. To be fair, this was also likely the historian in me, but I do remember very clearly the times I slipped away from much-publicized exhibits of Toulouse-Lautrec and Linda McCartney to see the gods and goddesses that always seemed to be waiting just for me. Now that I live in town, I’ve made it a point to return to the museum. The gods and goddesses were there, waiting still. 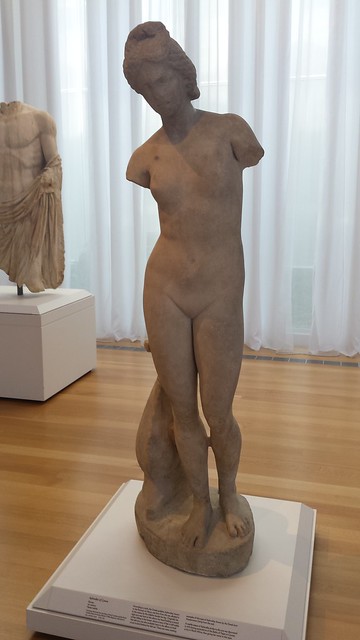 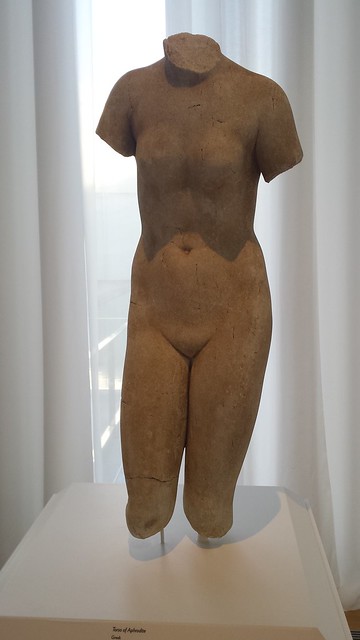 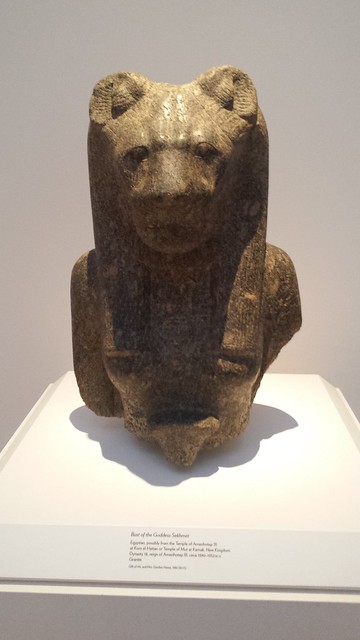 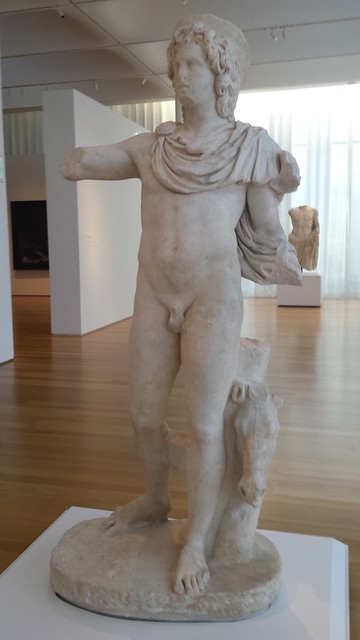 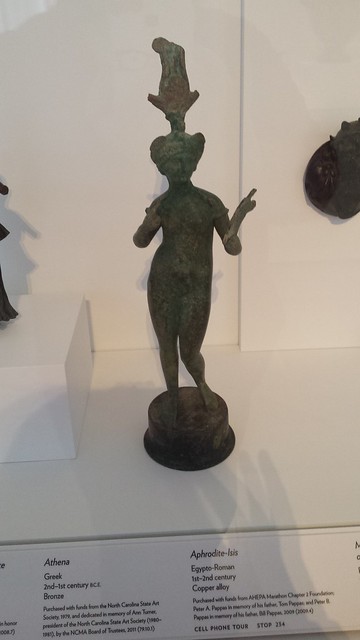